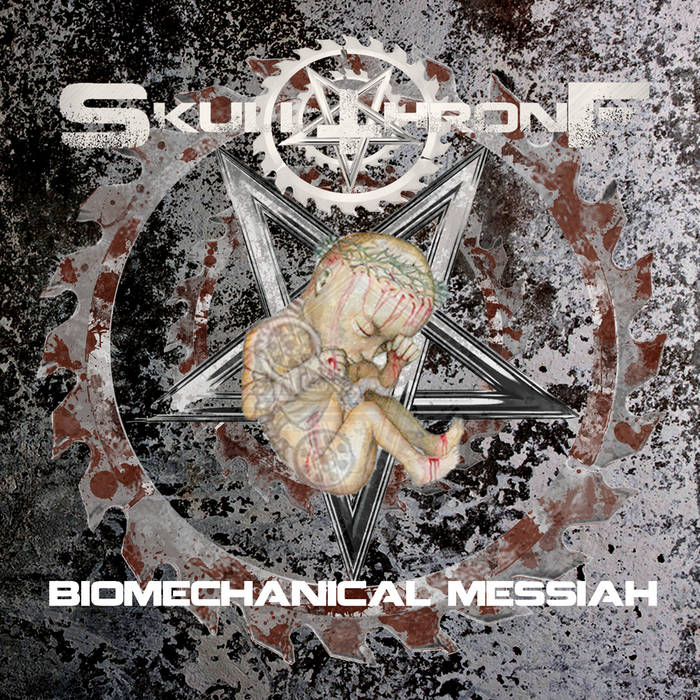 Tracks 4 and 5 on CD are cuted. Bandcamp version is correct!